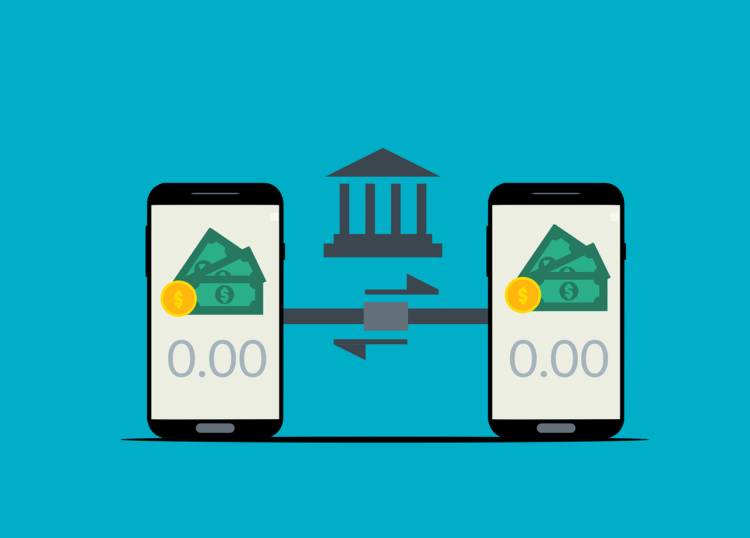 How the ACH Network Functions

NACHA is a self-regulatory organisation that manages, develops, administers, and rules for the ACH Network. The operating rules of the organisation are intended to facilitate growth in the size and scope of electronic payments within the network.

The ACH Network serves as a financial hub, allowing individuals and businesses to transfer funds from one bank account to another. ACH transactions include direct deposits and direct payments and business-to-business (B2B) and government-to-consumer (G2C) transactions.

The ODFI sends a batch of ACH transactions to an ACH operator, either the Federal Reserve or a clearinghouse, including the originator’s transaction. The ACH operator sorts the collection and makes the transactions available to the intended recipient’s bank or financial institution, also known as the receiving depository financial institution (RDFI). The transaction is received by the recipient’s bank account, which reconciles both accounts and concludes the process.

Benefits of the ACH Network

The use of the ACH network to facilitate electronic money transfers has improved the efficiency and timeliness of government and business transactions. ACH transfers have recently made it easier and less expensive for individuals to send money to each other directly from their bank accounts via direct deposit transfer or e-check.

Personal banking services traditionally took two or three business days for funds to clear, but in 2016, NACHA started to roll out same-day ACH settlements in three stages. Phase 3, which began in March 2018, requires RDFIs to make same-day ACH credit and debit transactions available for withdrawal to the receiver no later than 5 p.m. in the RDFI’s local time on the transaction’s settlement date subject to the right of return under NACHA rules. Do you want to know what is advertising, click here to read about it.