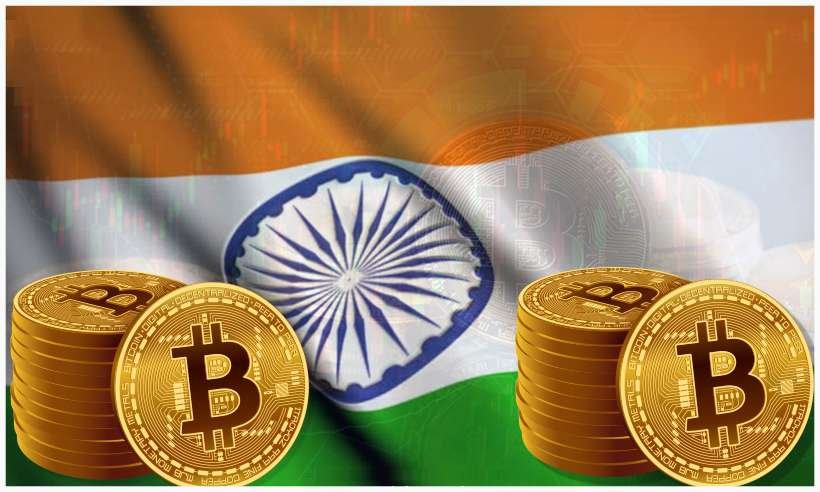 The Prevalence of Bitcoin and its legalities in India

The legality of trading cryptocurrencies such as Bitcoin is still under debate and a lot of people go on asking, “Is Bitcoin allowed in India?” however, there is no law in India that prohibits the trade of Bitcoin in India. India is 2nd highest populated country in the world and as opposed to so many countries, the amount of black money much higher in India.

Countries like Russian and Japan were among the few countries who accepted the trade of Bitcoin and other cryptocurrencies so soon as they have the lowest amount of black money in their country as compared to India. No matter how promising the features of Bitcoin may be, there are still so many liabilities and potential risks associated with the user of Bitcoin in India.

The very feature that makes the Bitcoin completely untraceable and unbreachable, the decentralized distributed ledger system that runs on the basis of cryptography and immunes our transactions from hackers. It is also the reason for certain insecurities with it. Some governments and experts still believe that this technology could result in catastrophic criminal activities in the future.

The world governments won’t be able to rule out any actions or investigations towards such activities. It is because all the decentralized finances such as Bitcoin are not controlled by any governing or centralized authority. Therefore, it will make a lot of space for doing all kinds of illegal activities. The dark web is one of the best examples of online frauds and forgeries.

Though at least governments have so many strong resources and tools to navigate illegal activities on the Dark Web, there are still so many people who are able to evade federal investigations through their own means. However, when it comes to cryptocurrencies that are powered by blockchain technology and cryptography, it will be even more difficult to trace illegal activities. That is why, so the Reserve Bank of India tried to ban the banks that are allowing cryptocurrency exchanges in the country.

However, all the decisions to prohibit the use of Bitcoin have been ruled out. Bitcoin has been made legal in India. You will be able to buy and sell Bitcoin from online and physical exchanges in India. You just need a Crypto wallet to process all the trading operations of bitcoin. Since Bitcoin is allowed in India, a lot of cryptocurrency enthusiasts and investors have started investing large capitals in Bitcoin and that is why the market value of Bitcoin has risen tremendously in the past couple of months.

Position of Bitcoin in the World

So, there is no way that they are going to stop the circulation of Bitcoin in India. Right now there are all kinds of arrangement made to keep the crypto-business running in India. If you check the facts from prominent crypto news channels and outlets, you will see there are a lot of miners currently working dedicatedly and diligently towards mining their own cryptocurrency. The blockchain technology has clearly made its mark on the world. There are a lot of things to experience in the crypto-business as it is still going through its infancy.

It is just that how good will be the people in India will be able to implement the use of Bitcoin. Since it is not controlled by the government, people would be able to evade taxes up to a greater extent which is ultimately more beneficial from the people’s perspectives. Bitcoin can be used as an alternative to fiat currency for receiving payments for products and services.

Still, there is a lot of awareness that needs to be spread among many sections of the population as they are completely oblivious to the existence of such cryptocurrencies. It would be highly beneficial to all sections of society. So far for the legalities about Bitcoin, there are no such rules or law that is made to resolve threats, loss or any kind of dispute associated with Bitcoin and at the same time, there are no such laws that prohibit or bans the use of Bitcoin in India.