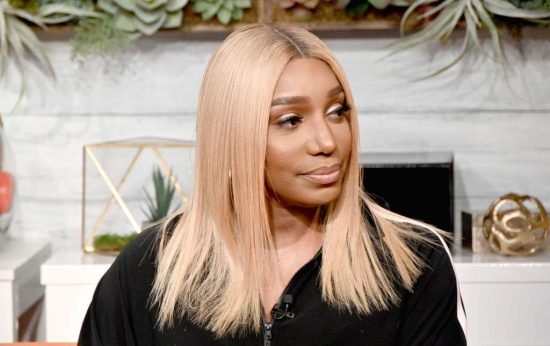 The former star of the American reality TV show, Real Housewives of Atlanta (RHOA) has denied all the stories and speculations which are in the air for the past few days.

The internet was full of news that former RHOA star Nene Leakes is dumped by her entire team. She came forward to respond to these speculations by using her Twitter account.

On her official Twitter account, she said in a tweet that I would like to tell all of you who are asking me about the issue through the inbox, emails, blogs, and reports that there is nothing like this. My team did not let me go.

That was the precise statement and she said, that is all I have to say for now. There will be no further statement from her side. It means that from her end she has ended this topic with a simple and to the point 1 sentence answer.

Nene Leaks has a few issues with Bravo, as after officially quitting the show Real Housewives of Atlanta, she said that behavior of Bravo is discriminating against black talent. She emphasized his statement and said it is more particularly about black women.

To fight for the rights of black women, she also shared a petition against the Bravo network for its boycott.

Regarding this issue, in her old tweet, she said that she will fight for the rights of black women on all the platforms. She will not let people continue this behavior of retaliation, suppression, unequal pay, and discrimination against black women.

She asked her fans and followers to stop watching the show by using her tweet on 1st Fab in which she asked them to stand up against this culture, protest against it and sign her petition as well.

A few days ago, Nene Leakes also shared her favorite look on Instagram and fans really appreciated it. Her fans also asked her to come back on the RHOA show and they complimented her that the show is nothing without her.

In another tweet about the discrimination against black women, Nene said that her co-star Porsha Williams is also aware of these issues with black women.