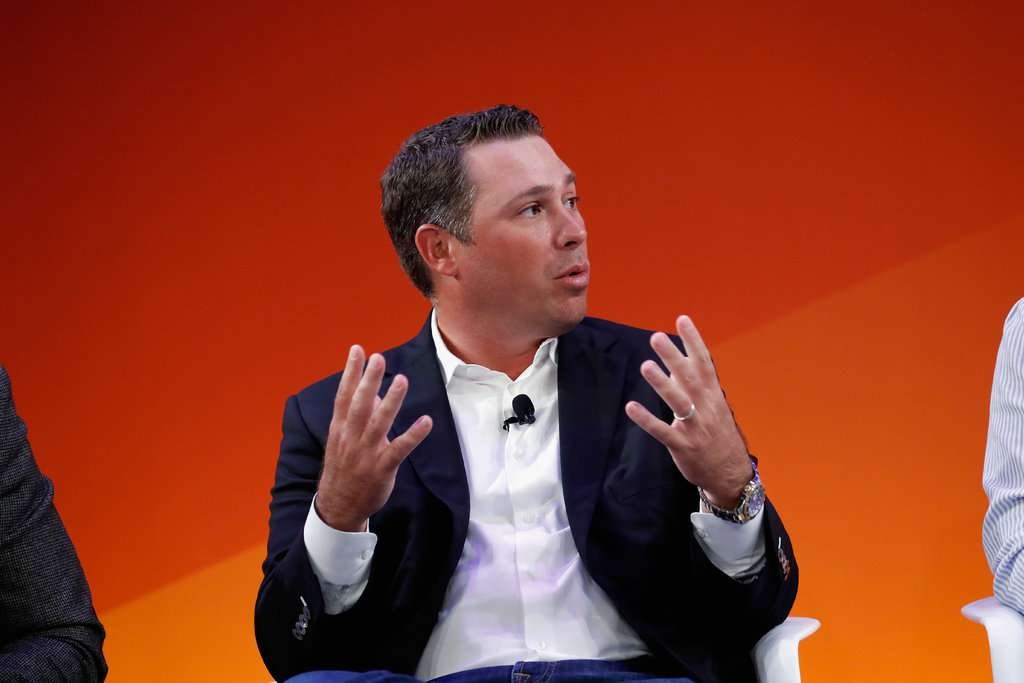 Some of the families ordering pizza from Papa John’s in the Atlanta, Georgia, area during the height of the pandemic quarantine were surprised to discover what arrived with their order. As part of a collaborative effort between Papa John’s CEO and well-known board member retired NBA star Shaq O’Neil, they received something extra with their pizza. Papa John’s gave them an award of four yearly payments of $1,000 to cover the costs of education. They also got free pizza for a year.

The pizza franchise and restaurant chain company embarked on a successful effort to overcome the negative perception generated by comments made by its former CEO and founder. The new CEO of Papa Johns, Rob Lynch, initiated a range of new philanthropic efforts. It’s done more than turn around the company’s customer perception; sales increased by over 30% between the first and second quarters of 2020.

As part of the company’s philanthropic campaign, Papa John’s provided more than $3M to fund relief measures made in response to the pandemic and to support other charitable causes. The funding was raised by the company’s donation of $1 for each pizza sold in an eight-week period during the summer of 2020.  Donations were distributed by the Papa John’s Foundation to non-profit relief organizations, such as World Central Kitchen, that provide aid to communities affected by COVID-19 and food insecurity.

The company also made a commitment to bring on board 20,000 new workers to help make up for the job losses in a restaurant industry harmed by the pandemic. That number then increased by 10,000 new team members in time to coincide with expiring unemployment benefits that were set to affect many of those individuals who experienced pandemic-related unemployment.

as Papa John’s CEO, donations were made to the Boys & Girls Clubs of America, a more than 150-year-old non-profit organization that entered into a two-year partnership with the Papa John’s Foundation. The arrangement was designed to help overcome the challenges posed by the pandemic for families and their children. The United Negro College Fund also received funding for its Emergency Student Aid program to assist pandemic-affected students.

In addition to supporting and implementing COVID-19 relief programs, the company has increased its efforts to further philanthropic causes since Rob Lynch took on the position of CEO and President in 2019. This has enabled the company to both stand out in its field and recover from a previous slump in sales. In addition to providing an increased incentive to purchase the company’s food, it’s also a great way to enjoy one of the best tasting and highest quality pizzas the industry has to offer.